Even the threat of nuclear war does not rival what is on the horizon.

All hell could break loose with a mere utterance from President Trump.

The counting of ballots, recounts, audits, and lingering court cases amidst the fraud-ridden rigged 2020 election will not, ultimately, matter.

The masses, including inconsolable and unstoppable mama bears will rally around President and Melania Trump.

Since the 2016 Election, the U.S. Military, under the direction of Commander and Chief Donald J. Trump, have been rescuing tortured slaves including children and babies from their underground captivity where crimes against humanity (genetic experiments, adrenochrome production, etc.) have been taking place.

The children were harvested in large part by CPS which is the primary child procurement arm for the largest human trafficking operation in the world. 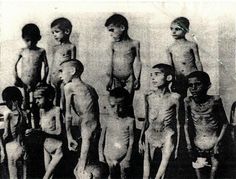 The existence of the rescue operations by U.S. Marines was strategically released to the world in October of 2019 by Timothy Charles Holmseth, the exclusive news reporter for Pentagon Pedophile Task Force.

You can see the original press release by clicking HERE. 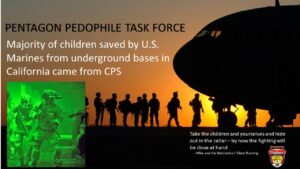 When the mama bears and gramma bears learn what was done to our children there will be no stopping them.

May God help us now. 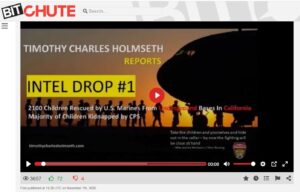