TRUMP HAS THE FBI AND DOJ BY THE BALLS

U.S. COURT records reveal the FBI and DOJ are conspiring to hide the truth about a conspiracy that is bigger than Russia, Russia, Russia.

President Donald J. Trump has U.S. Court documents and evidence that prove the FBI and DOJ are operating a racketeering enterprise involving the international trafficking of children. 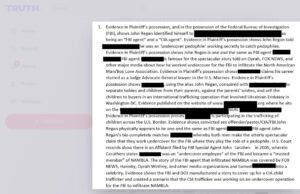 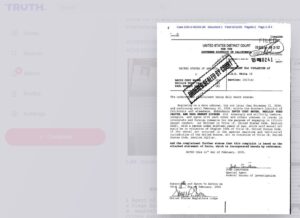 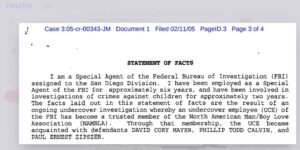 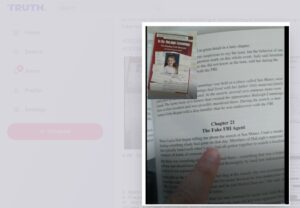