Ten years ago today an ominous 911 call was made in Florida reporting a five year-old named HaLeigh Cummings had mysteriously vanished from her bed.

Timothy Charles Holmseth, (now 50) an investigative journalist from East Grand Forks, Minnesota entered the case a month later when he received a telephone call from a private investigator, William (Cobra) Staubs, who was working for a ‘team’ that had surrounded the child’s mother.

Holmseth has retained an attorney from Florida (name is not being released to avoid organized harassment but is part of court file in Minnesota).

The following is a general timeline regarding Timothy Holmseth. 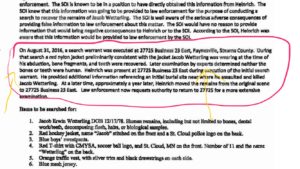 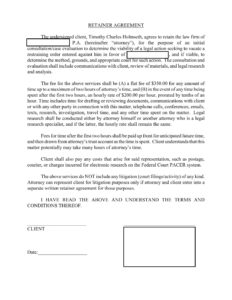 If you would like to support Timothy Holmseth’s Christian mission and help with attorney’s fees you can use the following options.

John 21:18: Very truly I tell you, when you were younger you dressed yourself and went where you wanted; but when you are old you will stretch out your hands, and someone else will dress you and lead you where you do not want to go.”