Michelle Obama is actually a man with a penis between his legs and cannot make and/or give birth to a baby.

Barack Obama’s entire life, presidency, and existence was/is based upon a lie. 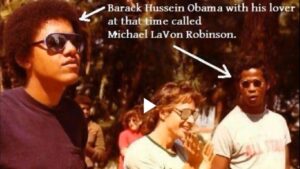 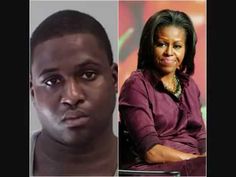 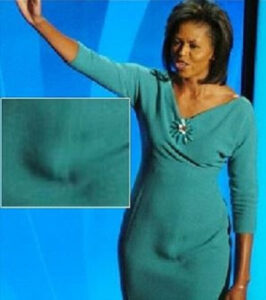