The black market baby sales operation was exposed as the result of an independent journalists investigation into the kidnapping of a little girl from Satsuma, Florida named HaLeigh Cummings.

On February 10, 2009 an Amber Alert was issued for five-year-old HaLeigh Cummings, Florida.

Approximately a month into HaLeigh’s disappearance a strange public relations group and legal team assembled around HaLeigh’s mother, Crystal Sheffield, who did not have physical custody of HaLeigh.

The team included Art Harris, CNN, who was providing coverage of the case for Nancy Grace.

Shortly thereafter, an organization called HaLeigh Bug Foundation was set up by Sheffield’s team members through the Florida Division of Corporations.

The HaLeigh Bug project included a roadside facility near Satsuma, Florida where people could stop to give tips on HaLeigh’s kidnapping (as opposed to giving the tips to law enforcement), show support to HaLeigh’s mother, and donate money. It also included a website called www.haleighbug.com 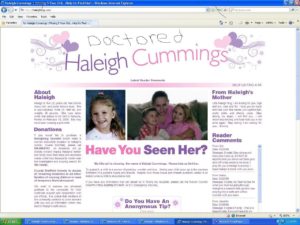 Holmseth learned from both of HaLeigh’s grandmothers, Teresa Neves (Paternal) and Marie Griffis (Maternal), that the group around Sheffield were very, very bad people.

Holmseth learned the website set up about HaLeigh was asking for donations and the request was being prompted by using a Photoshopped picture that created the false appearance Sheffield had posed lovingly with her daughter HaLeigh, and HaLeigh’s little brother Ronald Cummings Jr.

Holmseth learned that Sheffield, who did not have custody of HaLeigh, had absolutely no photographs of herself with HaLeigh, and, that Sheffield was a very serious drug addict who posed a danger to her children, and did not love HaLeigh.

That’s why the team had to fabricate photos.

Holmseth interviewed a Photoshop expert named Elvin Thomas who showed Holmseth how the photo was fake.

NOTE: Holmseth went on to learn from a legal assistant named Donald Knop that naked photographs of HaLeigh had been passed around to members of the group. The team was using the photos in the fake/secret/behind the scenes DCF investigation, to implicate HaLeigh’s father by making it look like he raped her or pimped her out. The photos included close-ups of HaLeigh’s vagina after she had been sexually assaulted.

Holmseth reported what he learned about the Photoshopped picture being used on the group’s website to the FBI.

Holmseth was interviewed by the Minneapolis FBI (at the request of the Jacksonville, Florida FBI) about a great many things he learned about HaLeigh’s kidnapping.

Holmseth learned the group surrounding HaLeigh was connected to Jeffrey Epstein, and was kidnapping kids and selling them on the black market, which involved moving babies and children through the Ukrainian Embassy in Washington DC using fake medical documents and church dossiers.

Below you will see the original photo set, and analysis, that Holmseth provided to the FBI that started everything.

It is VERY IMPORTANT to note that Art Harris, CNN, secretly contacted the police in East Grand Forks, Minnesota via private emails with the ranking officer after finding out the FBI in Florida was acting on Holmseth’s information.

The State of Minnesota soon entered into a conspiracy with Deep State operatives to stop Holmseth from telling the world what he learned about the international child trafficking operation.

Holmseth, an award-winning newspaper reporter, had his home-office raided by the Minnesota Pine to Prairie Gang and Drug Task Force with guns and bullet proof vests and his computer was seized.

The police were looking for any evidence Holmseth obtained that would reveal information about Jeffrey Epstein, Hillary Clinton, Barack Obama, Joe Biden, Hunter Biden, and the Ukraine Embassy. 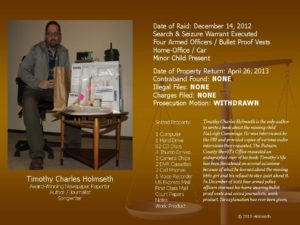 Holmseth was arrested three times for publishing already-public court records, imprisoned, and tortured in Minnesota but would not sign a confession they kept putting in front of him.

Holmseth was protected by U.S. Marshals and rescued by a special task force of the President’s men. 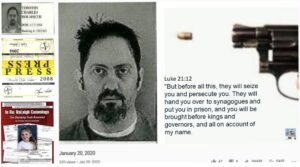 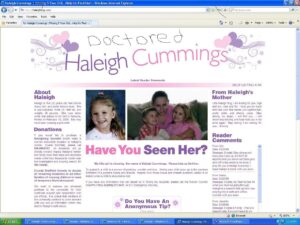 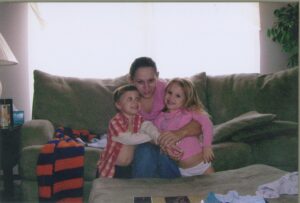 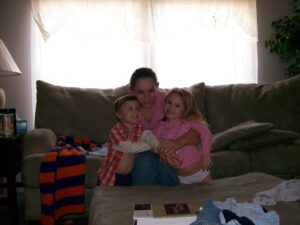 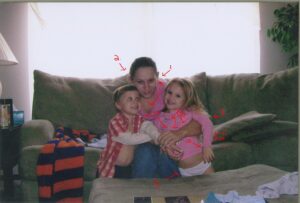 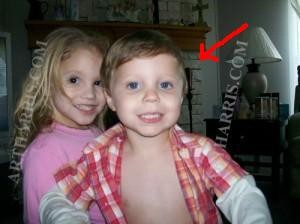 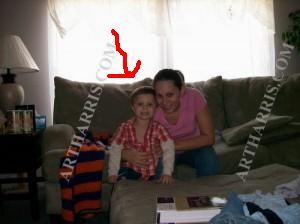 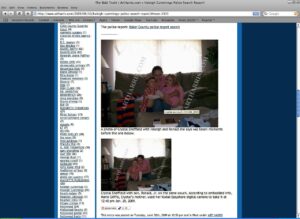